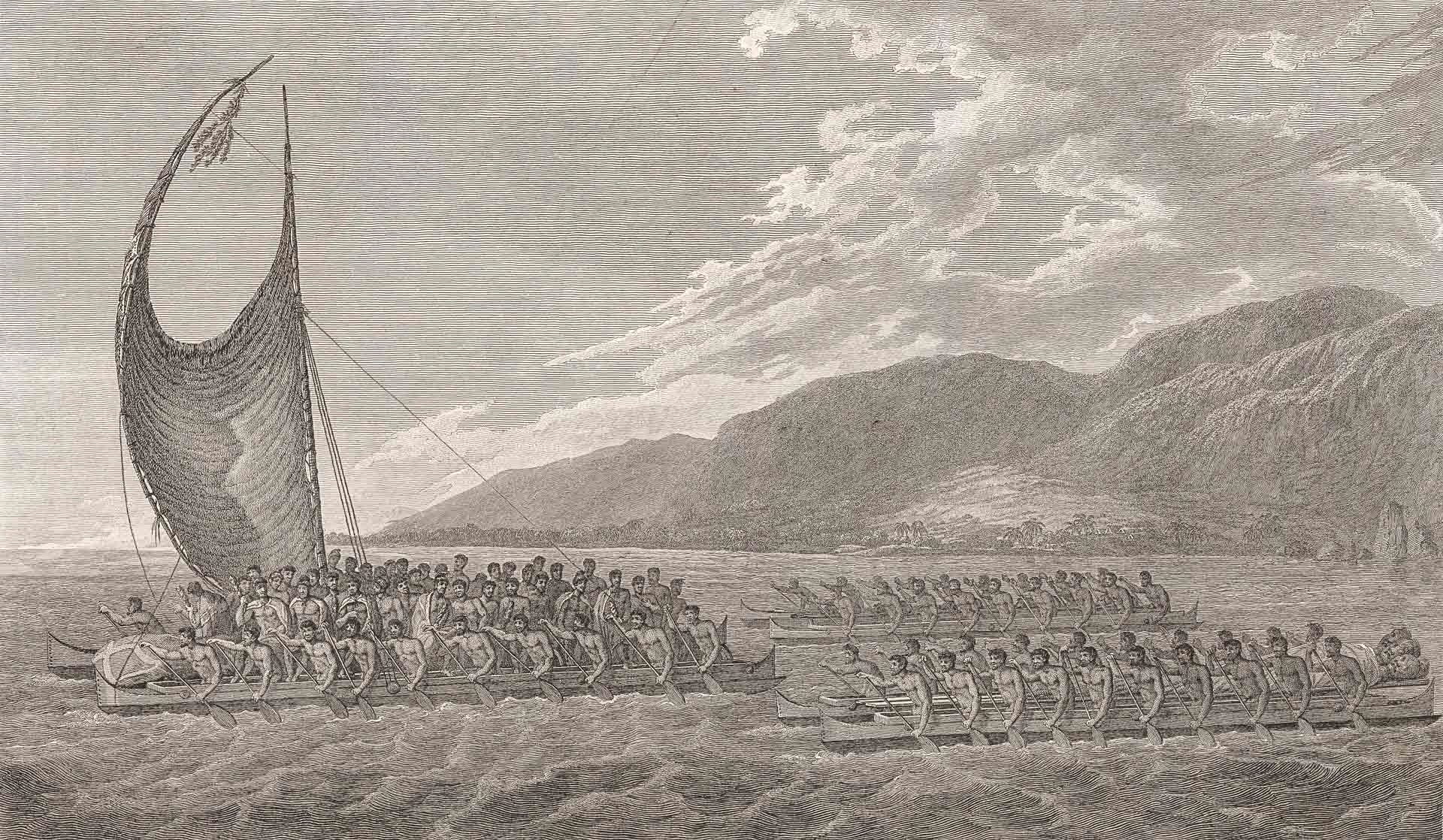 Exile is a word that signifies the forced physical expulsion from a place without the permission to return. For many, the idea of exile conjures an image of being removed from society and being abandoned on an uncharted island as commonly depicted in novels and movies. Exile has come to mean something different in the Oceanic context. The prospect of exile is not an unthinkable prospect for many island inhabitants and not something restricted to select groups of others or a concept rooted in fantasy. Historically, various social, cultural, political and environmental developments have caused islanders to be exiled from their home islands. This article explores the various forms of exile Oceanic people have experienced historically. It also explores a new form of tacit island exile emerging in Oceania. This form of exile is tacit in the sense that some inhabitants of rural islands are encouraged, but not explicitly forced, to migrate to informal settlements in urban areas. Such exile is prompted by island kin because of a lack of available rural land and opportunities. I argue the tacit nature of this form of exile affects how these exiles produce home in the urban context.