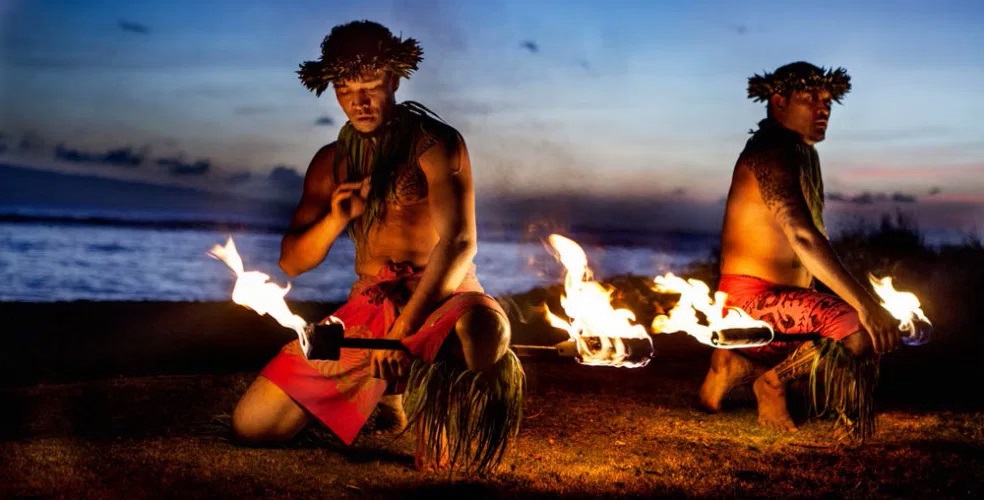 Tourism is now widely acknowledged to be a global phenomenon. The world population has grown rapidly, and improved standards of living have allowed more and more people to participate in tourism. There is a strong hunger for new destinations that require people to travel further, due to loss of authenticity, a desire to be original, or a longing for escape. Tourists have become much more demanding, expecting higher accommodation standards and engaging in increasingly energy intensive activities. Societies around the world have transformed into consumer-based entities, and international tourism often means that cultural differences are part of the attraction, and that cultural items are the center of the tourist gaze (Urry, 1990). Furthermore, the global tourism industry suffers from planned obsolescence – a condition in which a consumer good rapidly becomes obsolete and thus constantly requires replacement, or frequent changes. But what happens when this consumer good is a host country’s cultural identity, and the tourist product is consumed at the place it is produced? The demand of the consumer (the tourist), for the product (a country’s cultural identity), affect the process and the place of production (Urry, 1990). The tourist no longer craves nor consumes local authentic spices and flavours, or luxurious beach front accommodation. The country as a whole and its population become the tourist product. Due to these characteristics, discussions on tourism often focus on the potential dangers and commercialization and inauthenticity of cultural items that become pseudo events or manifestations of staged authenticity (MacCannell, 1973; 1976). Thus, the vast majority of academic research focuses on the potential conflict between tourism and cultural identity.

Bossen (2000) identified a gap within the previous existing literature that explores the role of tourism for national building and the generation of national identity. In this article, Bossen (2000) argues that in Fiji, the Hibiscus Festival, which is staged annually in the capital of Suva, has interwoven international tourism and national identify in such a way that national and cultural identities are reinforced in counterpoint with wider political and social changes. However, the perspective taken in this review fundamentally disagrees with Bossen (2000), and instead, supports the idea that nation building and tourist development have antithetical implications. In the context of the South Pacific, the decolonization movement toward political sovereignty inspired cultural pride and national self-esteem. Reliance on tourism, which is an economic system based on capital, management, and clientele coming chiefly from white metropolitan countries, has the opposite effect (Manning, 1978).

Sissons (1997) further expands on this antithetical relationship between nation building and tourism development. Since the opening of the first international airport in the Cook Islands, in 1973, Sissons (1997) argues that the Cook Islands has increasingly positioned itself at an international intersection through which flows a traffic of people, capital, and ideas – yet, ‘’in the midst of all this, a new sense of nation hood is emerging; a sense of living in an increasingly commodified space, of belonging to an imagined community for others – a tourist stopover, a desti-nation.’’ The creation of nation hood in the Cook Islands, as both a state project and a less conscious process of identity formation, has shifted the emphasizes from progress and togetherness – to a project of cultural nation building, where internal cultural differences have become blurred in the process of marketing the nation as Polynesian (Bosson, 2000). In this perspective, the process of nation building may be based on a strategy of purification, where homogeneity is to be created out of existing heterogeneity; one culture becomes the norm, and divergent identities are defined as ethnic (Williams, 1989). Herein lies the paradox of the nation, where a nation is an international ideology for national ends (Lofgren, 1989). The ‘’imagined community’’, where the nation is always constructed in a process of identification where a self is defined in contrast to external or internal others (Anderson, 1991).  But  what is the role of the international tourism industry in building this imagined nation? How does one choose which part of national heritage should be marketed? More importantly, who choses and defines the national heritage of a nation that is to be marketed for the rest of the world to see, to visit – to consume?

The similarity is not found between the tourism industry and nation building – the similarities are found between the state and the tourism industry. Choosing which part of the national heritage should be marketed is simultaneously a statement on national identity, and in order to provide a suitable environment for tourists, the state has to adjust to control the public arena (Bosson, 2000). The state may furthermore become the organizer of cultural reproductions (museums, parks, cultural centers) and the licensing authority concerning the authenticity and quality of products sold to tourists (Bosson, 2000). Finally, the state may become the arbiter of conflicts between ethnic groups that compete with each other and the state for access to the opportunities provided by tourism (Wood, 1980). International tourism adds a new factor, because the industry implies an expanded cultural role for the state (Wood, 1980). Similarities between the state and the tourism industry are found in at least three areas; both aim at increased profits, both want to emphasize uniqueness of place (eg territorialized nation), and both effectuate objectification of culture (Bosson, 2000). In the newly independent states of the South Pacific, concepts of the Melanesian way, the Pacific way, or Kastom are evoked in opposition to the West and the modern. This direct opposition was a result of the decolonization, a movement toward political sovereignty, which inspired cultural pride, national self-esteme – and most importantly, identity and self-reliance. Yet all these efforts that lead to decolonization and true nation building are now being challenged by the global force of the international tourism industry – an industry that invokes reliance on an economic system based on capital, management, and a vigorous consumer (the tourist) originating form the very same metropolitan colonial powers of the West. The antithetical implications between nation building and being a tourist destination, between being a proud nation and having to serve rich tourists, cannot be overcome by a festival, a beauty pageant, a series of ethnic nights – it cannot be overcome by an imagined community marketed as a desti-nation.

The growth of the global tourism industry is built around the consumption of experiences – it is planned obsolescence gone instantaneous. The moment a tourist consumes the experience of visiting a desti-nation, he/she will instantly seek another experience, perhaps a further, more authentic experience in yet another distant desti-nation. The inherent planned obsolescence nature of tourism does not provide a stable enabling environment for communities to build, or even maintain, a cultural identity.  The global disruptions of Covid-19 has not only shown us how vulnerable and interconnected the tourism sector is, it also offers an opportunity for host destinations to observe their social, cultural, environmental, economic and political environment in the absence of an imagined and marketed tourism community.